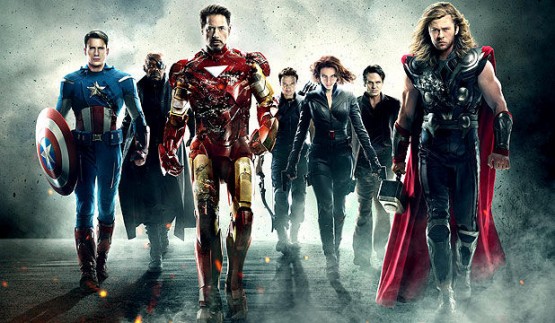 Superhero-movie juggernaut ‘Marvel’ is putting on a marathon of every film it’s released so far – all 29 hours worth – to promote the upcoming sequel to smash-hit ‘Avengers’; ‘Avengers 2’. IW imagines this might end up being more fun in theory than in practice (other than for ‘Patience Man: The Man Who’ll Sit Through Anything’ – an IW creation if there are any takers). But for any super-fan able to stay until the end? A medal and exclusive screening of the sequel awaits

If you’re looking to build excitement around your brand in the community, start with those who are already committed to it: as they’ll happily evangelise to those who aren’t