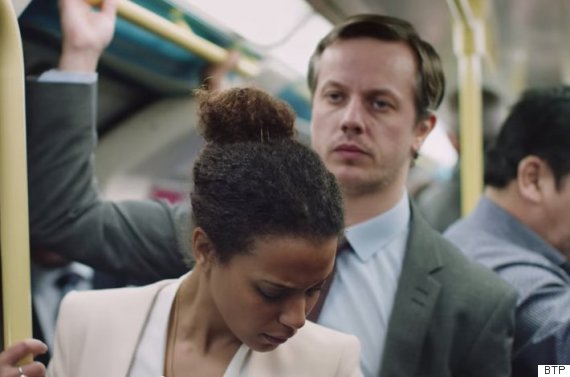 As part of ‘Project Guardian’, the campaign to stop sexual harassment happening on public transport, Transport for London has created a video about a female commuter being eyed up and then groped on the tube to tackle underreporting of this kind of behaviour

It might not sound like a gripping watch, but that’s sort of the point – ‘Report It to Stop It’ is designed to encourage women to report anything which makes them feel uncomfortable, however trivial it might seem

A Picture Paints a Thousand Words

You can Stay up for a Fiver

Soccer It To ‘Em, Ladies

Are You Kitten Me?