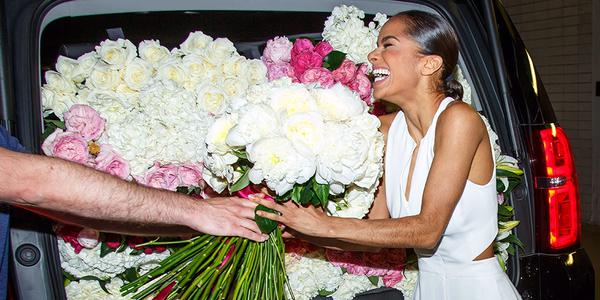 Misty Copeland was named the first African American principal dancer in the American Ballet Theatre’s 75-year history last week. Clothing brand Under Armour needed to find a way to congratulate Copeland, who was the star of their recent TV ad. So it said that for everyone who used the #PrincipalMisty, it would send her a bunch of flowers. Many tweets later, a vanload of flowers was delivered to a delighted Copeland, each with a celebratory tweet attached

Under Armour tied in with a popular story in a positive way, letting the public play a part in congratulating Misty

A Stitch in Time

Back of the Net