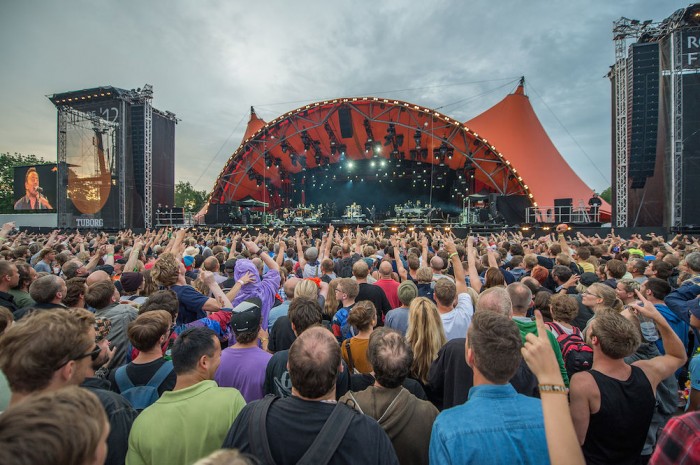 Roskilde, the biggest music festival in northern Europe, is looking to collect 25,000 litres of urine from festivalgoers next week to use in fertiliser for the next batch of hops. The idea is that in 2017 music fans at Roskilde will be able to enjoy a beer quite literally made from their own wee. And it’s not just the audience that is being asked to get involved: Roskilde also hopes that acts at the festival will take part, potentially making this Paul McCartney’s most important musical release since Abbey Road

Festivals are fun, but they are not very environmentally friendly. Just thinking of the waste produced by the 100,000 or so attendees to the Danish festival is enough to make even the hardiest of Vikings shudder. Roskilde’s initiative raises awareness of this issue in a way that is sure to generate a shower of media interest

Don’t drink the beer at Roskilde. Also: sustainability is a message that will always play well in the media, especially if delivered in a mildly shocking way

Lightning in a Bottle

Love it, Elevate it