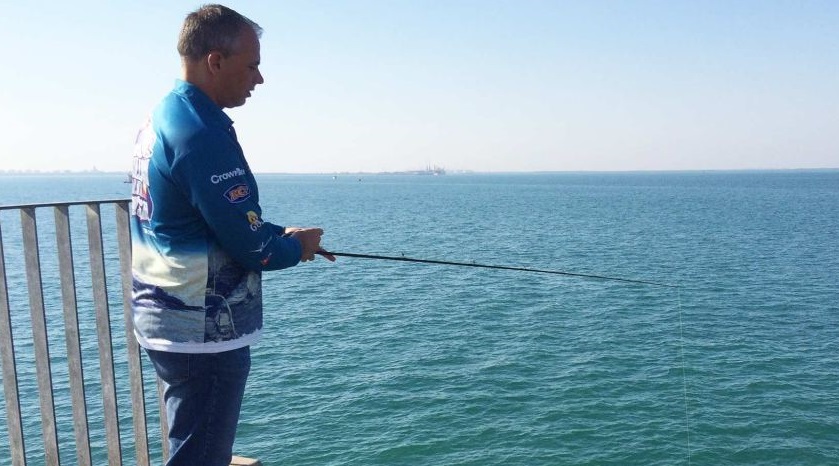 The local tourist board in Australia’s Northern Territory needed a way to attract anglers during the low season. So it offered anglers a haul worth carping on about by attaching prizes to a select number of fish. The winners just need to fill out a quick form online to claim their cash – one whopper will even land you one million Aussie dollars