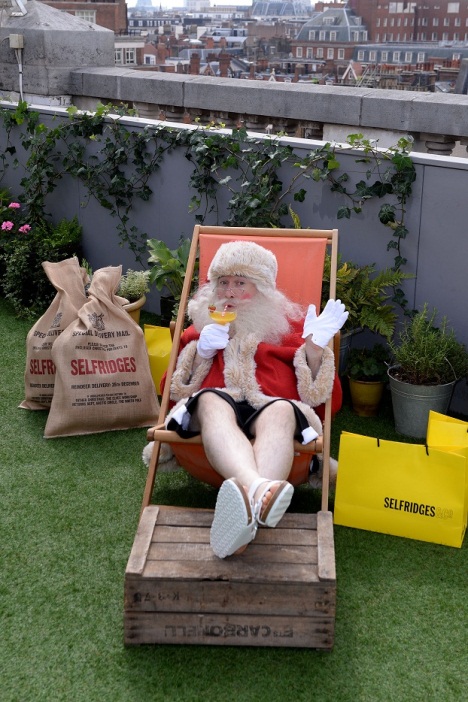 A company will always be called out by a cynical public for beginning to sell its Christmas wares too early, so IW appreciates a company managing to leverage the sentiment for its own ends