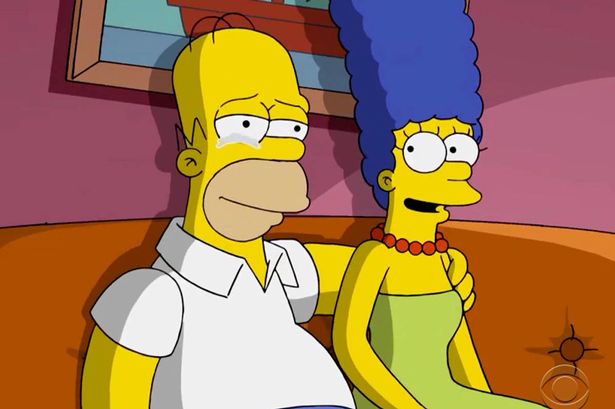 25 years on-air – just like 25 years of marriage – will lead to the feeling that you need to shake things up. And in a bid to build enthusiasm for its latest season, The Simpsons did just that. Ostensibly, the series-long marriage between Homer & Marge was to end in the premiere episode of its latest season. However, the end of the episode revealed that the whole thing was a dream – and a highly effective promotional exercise

If you want to be heard, be disruptive

Consumerism With a Heart