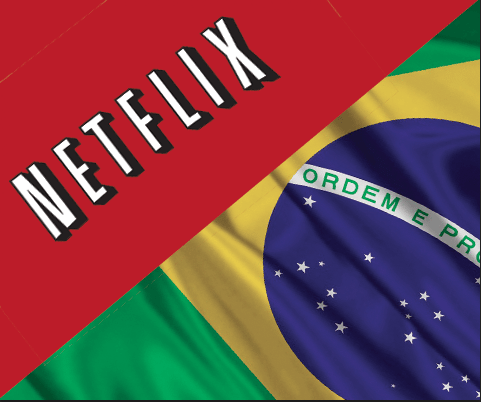 Netflix Brazil replaced its ‘are you sure you want to continue?’ question, asked after a user has binge watched more television than is probably healthy, with tongue-in-cheek alternatives that call out students for choosing to binge-watch instead of study. It’s part of a campaign by Netflix to target Brazilian students as they return to school