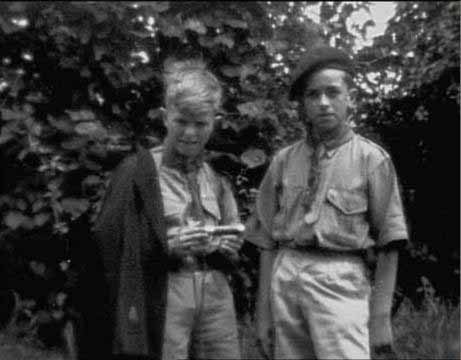 The Scouts posted a rarely seen picture of a young Bowie in a Scout uniform, along with a surprising fact that his first ever gig was for the boys group.

The Scouts tweeted a sensitive tribute, sharing relevant information in a way that was in keeping with the public mood. As they are not a commercial organisation they were able to join the conversation without having their motives questioned

Stay away from tribute tweets unless you have a natural link with the deceased or something interesting to say. If in doubt, stay out!

A Stitch in Time