The latest instalment of the Harry Potter franchise has now hit cinemas – much to the delight of those who love its classic tale of good triumphing over evil.

The rest of us will probably be letting out some version of the phrase: “Christ. I can’t believe they got more mileage out of that tired movie franchise.”

So, aside from the chance of seeing Eddie Redmayne do his best “Tiddly-winks old boy, I am so very English” acting, I have to ask myself why its projected lifetime sales are set to not only meet – but smash – the cash-total of other 2016 blockbuster films (including sequels and franchise instalments)?

It’s even more puzzling when you consider that in 2016, sequels to far more recent successes have met fiscal failure. You only have to look at movies like the Teenage Mutant Ninja Turtles sequel which made 50% less than its predecessor, or X-Men: Apocalypse which took 27% less than the preceding flick, to see the evidence of that.

So, why’s Harry Potter any different? Well, I reckon its magic lies in the fact that unlike these other mega-franchises, universes and cinematic jigsaws; Fantastic Beasts and Where to Find Them won’t mark a return of the franchise. As for this franchise, the story never stopped.

Oh, the first bit of it ended; that much is true, but thanks to the content platform and fan community Pottermore it didn’t stop.

It covers everything from short stories and serials to character biographies, which flesh out the backstory. The boundary breaking news that Dumbledore is gay stands as just one example.

And because of this, the story has never ended.

Through the consistent delivery of new content, Pottermore has established and maintained a direct link with the fan community that ensures Potter fever never wanes. When it launched back in 2012, roughly a year after the franchises’ conclusion, the love for the world and its characters was at an all-time high.

Fans logged on in droves to a stream of content, as well as encountering thousands of feverishly like-minded fans, who soon realised there was no need to wean themselves off the potion any time soon. Something made especially easy thanks to Pottermorekeeping the cauldron on the heat; handing out flasks brimming with content from that point, ‘til now.

And when it comes to Fantastic Beasts and Where to Find Them, this means fans are as invested in this latest instalment as they were its last. Most importantly, they’re first in line to buy cinema tickets and whip up a media frenzy. And if they’re not dragging friends and family along with them, they’re singing its praises to them as soon as the credits roll.

All this adds up, with the films backers likely needing to open an additional vault over at Gringotts simply to store the galleons taken on opening weekend.

The key is authentic, quality content. It’s made by the people who make the real thing. It’s important, adding depth, complexity and richness to beloved characters. Everything on the site has a level of polish that screams ‘we care’. The content Pottermore delivers is not in service of another idea, it is the idea.

Above all, it’s consistent. While the Harry Potter books ended in 2007, and the movies in 2011, its story has evolved and continued.

Here’s the lesson: the value of content doesn’t always lie in what it delivers for your brand in the here and now – but in the quality relationships it cultivates over time.

After all, if you’re prepared to give your audience something of quality, free at the point of delivery, and in an authentic way that suggests you care as much about the material as they do. They’re sure to repay you in kind.

I’m not the world’s biggest Harry Potter fan, but as a fellow humble market-trader hawking wares on the global Diagon Alley I appreciate the spells it casts over its audience.

After all, who wouldn’t want to replicate some of that magic. 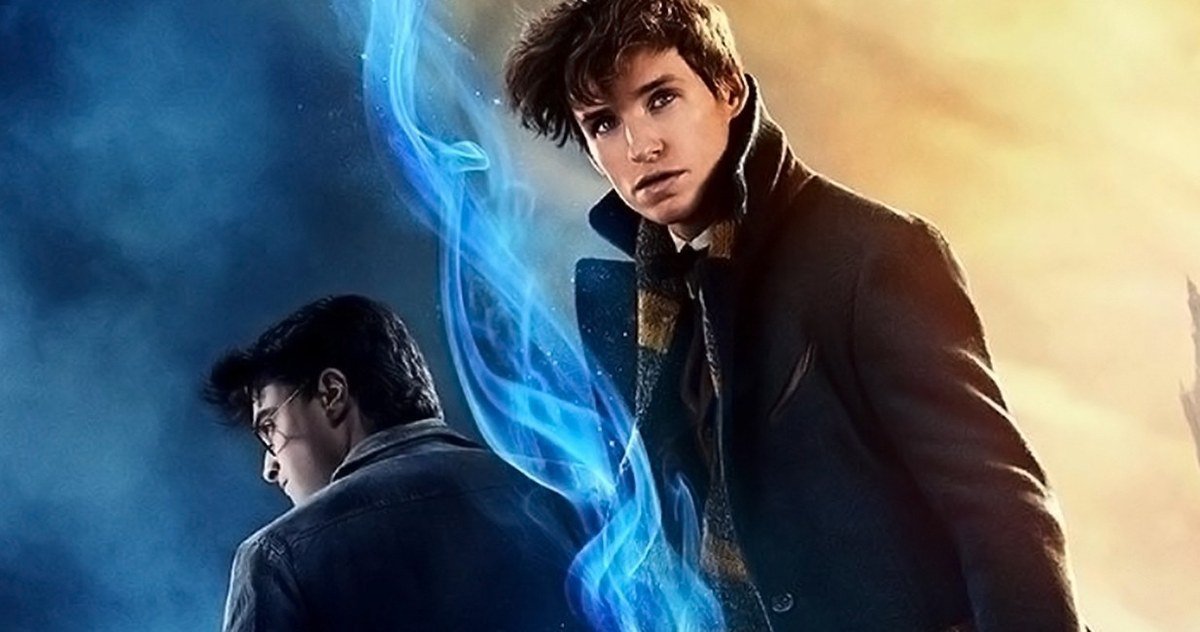