With the John Lewis Christmas advert making its debut, the festive season has officially kicked off.

Whereas foghorn duties used to lie with the traditional nativity play and Noddy Holder respectively, both have now shuffled off the cultural stage to rest up their voices sufficiently and enjoy a painless whiskey or two over the course of the season. (And to ensure they’re ready to answer the call should Western Civilization ever wish to reclaim at least a small portion of the season from overt commercialisation).

That marketers have managed to transform the Christmas advert from schmaltzy hawking of wares into a modern-day nativity moment demonstrates the power storytellers in our industry have. Whether you see it as a good thing or not, there’s no question that brands have so successfully inserted themselves into this particular cultural moment. The season just wouldn’t be the season, without it.

And regardless of your view, for the most part, no one else minds.

Because these adverts are, even the most cynical among us would have to agree, stories first. They tell a tale, stir up a feeling; take us back to experiencing the season as a child.

All of this serves as a reminder that in a world where people are not merely cynical of brand communication, but downright suspicious of it, your brand can still expect to get a fair hearing. If you’re not leading with the double barrelled sales pitch that is.

People love stories, and they’ll always have time to hear a good one told, regardless of who’s doing the telling. They also understand the necessity of adverts. They understand the positives – the fact if they’re to continue supping on their favourite televisual tipple, they’ll have to continue washing it down with what brands have brought to the party.

They understand the negatives too – the potential for the snake-oil salesmen among us to pull the wool over their eyes and hand them a product they’ve got no interest in paying for.

That’s why consumers will watch them, but they’ll be watching for any funny business too.

The best adverts of the season have taken note and walk the line perfectly. They feature product – but they’re not about the product. (And that’s fine, after all, even the characters in a modern day Dickens novel would have to buy their clothes from somewhere). They feature a quality of production and carefully selected soundtracks which signals to people that someone has cared about creating something of quality – not simply something which works for getting company messaging out there.

They recognise the give-and-take between people and brands too, providing a compelling story in exchange for people’s time.

The warm response these ads receive serve as a reminder that it’s the kind of response we could be getting year-round.

Only it’s not ‘connect’, ‘be kind’, or any other trite sentiment that wouldn’t look out of place on a petrol station greetings card.

It’s “Don’t treat your audience like a god-damn moron.

“And if you’re going to subject them to a 3-minute video when they’re trying to relax at the end of a long hard day of running to stand still – then it had better be pretty compelling if they’re to come out of it not equating you with the devil!”

And in some way I reckon that’s just as beautiful, too. 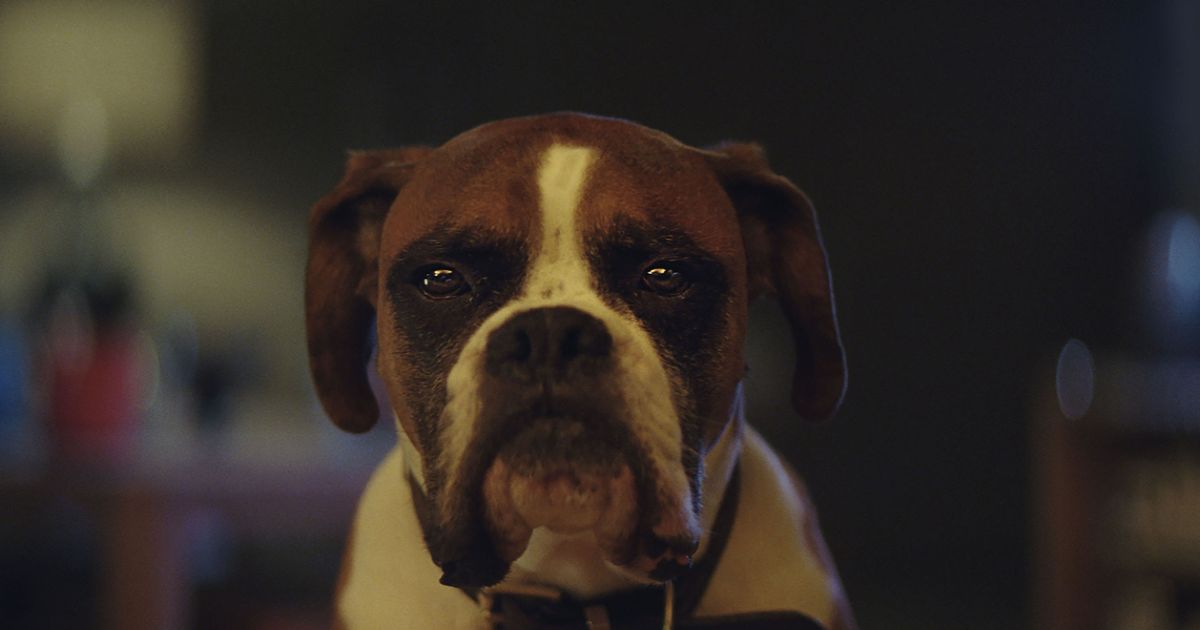