With the news that LEGO is to drop the Daily Mail as an advertising partner, it got me thinking about communicating through an appropriate channel for your brand.

After all, many of our clients would have relished the relationship the Danish dream manufacturer had.

It’s a paper read by millions. A considerable cross-section of UK society.

A cross section large enough that it would simply be ‘bad-business’ if it was to be ignored.

But this is exactly what happened with LEGO last week.

The brand decided “to no longer run toy giveaways with the Daily Mail…”  in response to a parent complaining on Facebook of the newspaper’s “unashamed discrimination”. The post was shared 22,000 times.

A good move you may think, or may not.

All of which are days LEGO is missing out on connecting with its audience.

Even when the warm-fuzzy glow the brand’s office felt for a whole 24-hours is taken into account.

So, outside of any politics, why do I think this was not only ok for LEGO to do, but desirable too?

They’re not hearing about it for the first time.

It has spent time educating the public on what it thinks, feels and believes.

And when they see it featured in the Daily Mail…

Another brand they think they know.

Like someone they know chatting without a care, but wearing off-putting fashion of the kind they’ve never seen them in.

And never would expect.

Sure, you can pay attention to the words, but the dress will always be distracting.

So regardless of whether this parent was right, or wrong.

We’d be wrong to dismiss the lessons we can learn…

Though the medium isn’t always the message.

The medium can affect its meaning.

As ever in life, it’s not always what you say, but rather how it’s said.

The channel through which those words are expressed

Will always affect what is heard.

Though our words should be chosen carefully.

The mouth that speaks them;

Should be chosen carefully, too. 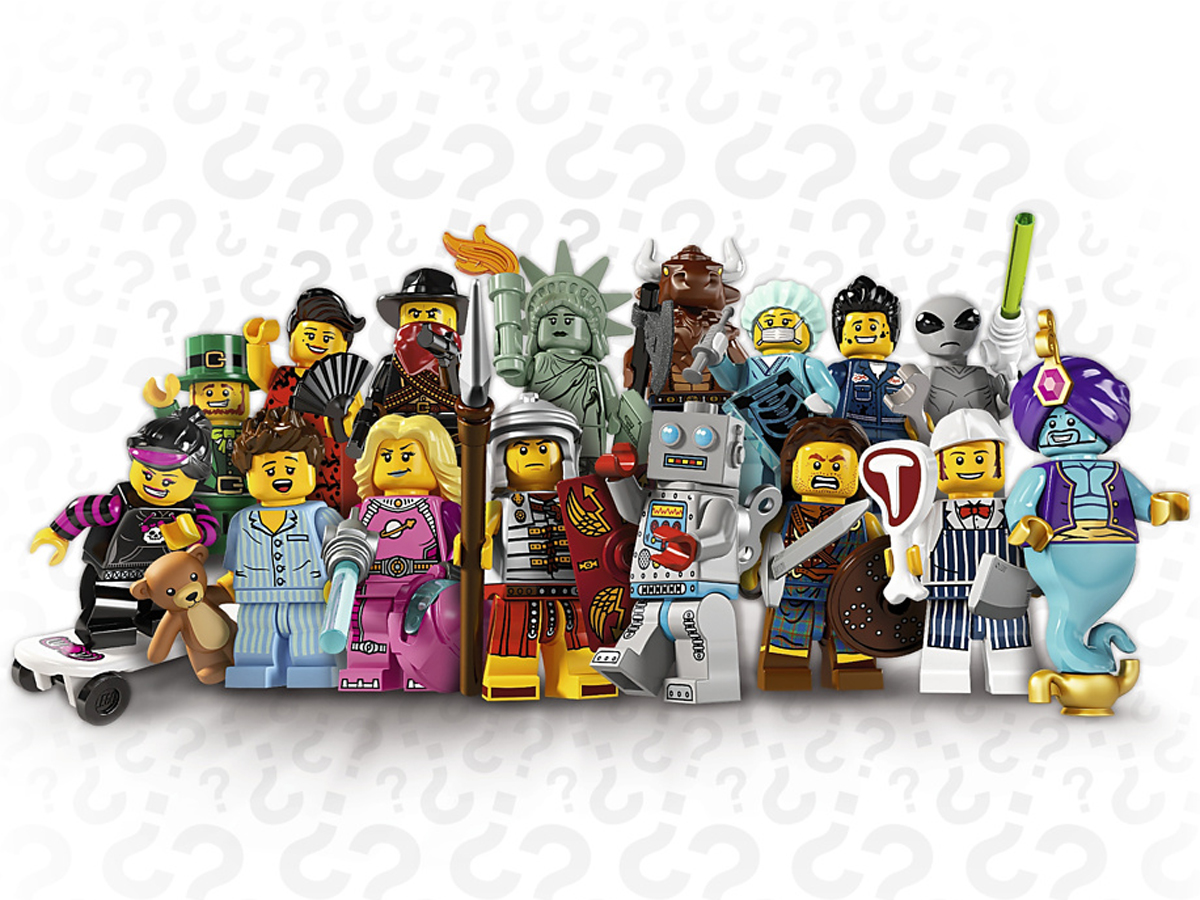