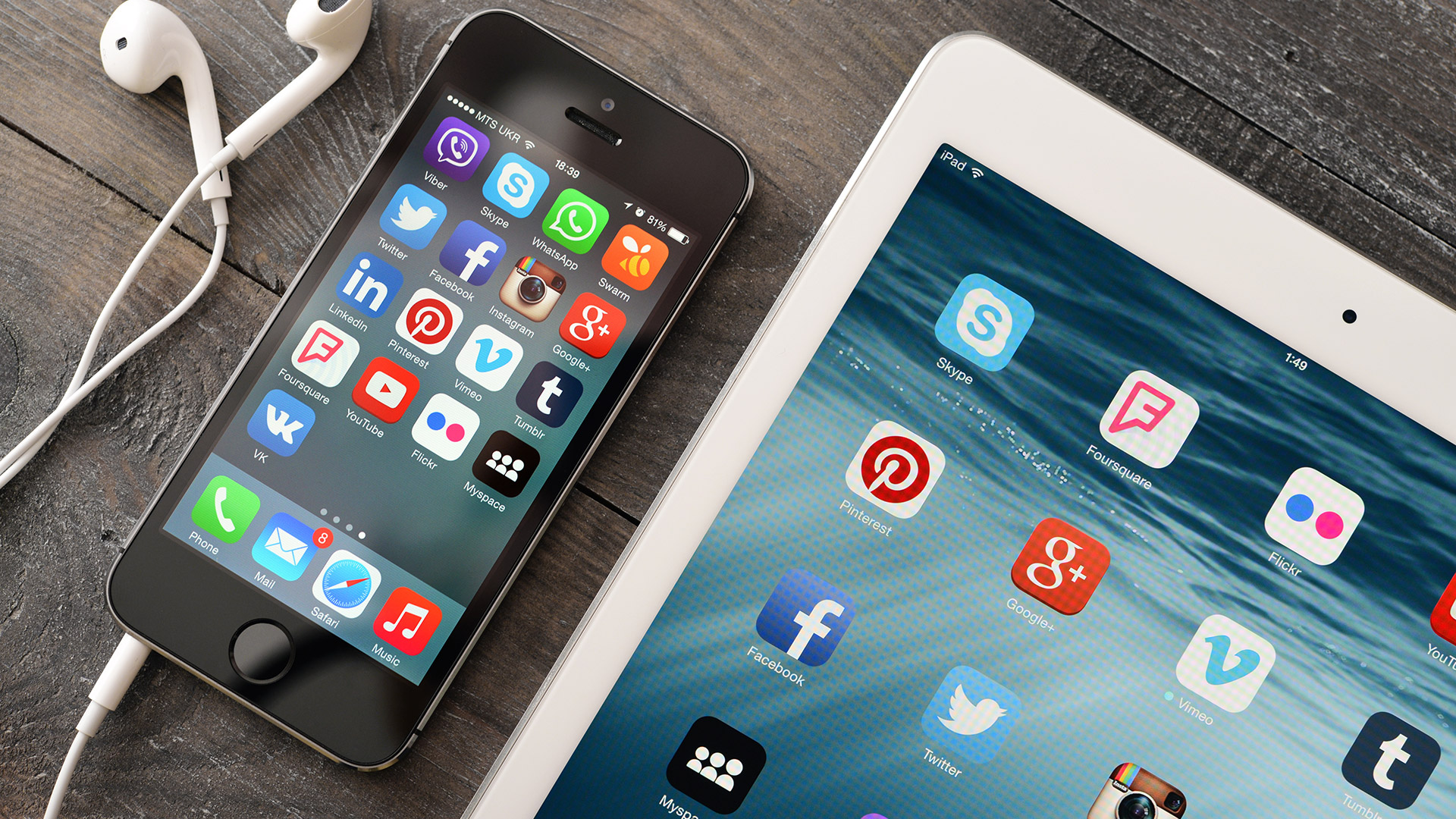 1 – What is a social media algorithm?

Social media algorithms are a way of sorting posts in a users’ feed based on relevancy instead of publish time so certain posts appear at the top of their feeds and others at the bottom. Social networks prioritise which content a user sees in their feed first by the likelihood that they’ll actually want to see it.

Depending on the algorithm, brands have to adjust their strategy to maximise the results.

2 – Why were social media algorithms developed?

Social media started years ago without algorithms, so why do we need them now?

The first possibility is brands struggle to reach their audience organically so they use ads instead, which earns money for the social networks.

The second is that there are a lot more users on social platforms than there were years ago. As a result, user feeds are filled with more content than ever. Social media algorithms are supposed to make it easier for people to see updates from the accounts they really love.

You probably follow many different accounts but you certainly have some that you enjoy more than others. Social networks are trying to find the best way to deliver that content to you first.

3 – How algorithms work across each social media channel?

The Twitter’s old feed was pretty simple, you’d basically see every tweet from every person you followed, in chronological order, with the most recent at the top.

With the new algorithm, launched in February 2016, the tweets you most likely want to see show up first in your timeline. They are now chosen based on your interaction with these accounts and how often you engage with the tweets that these users share. This is now a default setting, but Twitter allows their users to turn off these settings and return to the original algorithm.

First, Facebook’s News Feed was in reverse chronological order, but in 2009 the algorithm was changed to prioritise popular posts. It’s easy to say that Facebook was probably the first social media channel to use it.

Facebook’s algorithm changed again in August 2013 in order to “deliver the right content to the right people at the right time so they don’t miss the stories that are important to them”. The overall aim of the new algorithm was for posts that people most likely wanted to see to be in the order they want to read them in. The algorithm responds to your activity and generates your News Feed into an order by different criteria:

Before the algorithm change, Instagram users would view posts in reverse order of the time posted – the first image you would see would be the one that was posted most recently by the people you follow.

In March 2016, Instagram announced their new algorithm in order to show their 600 million monthly active users (800 million in Sept ’17) the posts that they are more likely to care about higher up in their feed.  As the social media platform is expanding, it came about as Instagram users missed around 70% of their feed and believed that this algorithm would improve their users experience. The order of the feed is now based on how interested you are about the content, the relationship you have with the person posting and the time of the post.

In a similar format to how the prioritisation of other channels worked pre-algorithm, Snapchat displays a list of stories from people you follow in reverse chronological order. The users that post the most will be on the top slot.

Snapchat is currently using a new algorithm that is set to affect professional accounts. Snapchat is a great free platform for brands to communicate with a younger audience (71% of Snapchat’s 300 million monthly active users are under the age of 34) and even though Snapchat have never publicly said it, this new algorithm is set to marketing purposes. The platform could be giving brands with high scores some kind of advantage if they want to market something using Snapchat.

What does it mean for brands and individuals? At the end of the day, it all comes down to the quality of your posts.

These algorithms were created to filter out the irrelevant and poor-quality content so the highest-quality stuff gets through to the top of users feed. Control over what users see and don’t see is shared between the social platform and the user, some more equally than others.

The big lesson for marketers is to remember that it’s their job to post content on social that’s interesting, entertaining, helpful, and/or relevant to their audience. This means picking relevant topics, writing excellent copy, and posting compelling images and videos.

That way, you attract more users and keep them online for longer.

Welcome to The Met