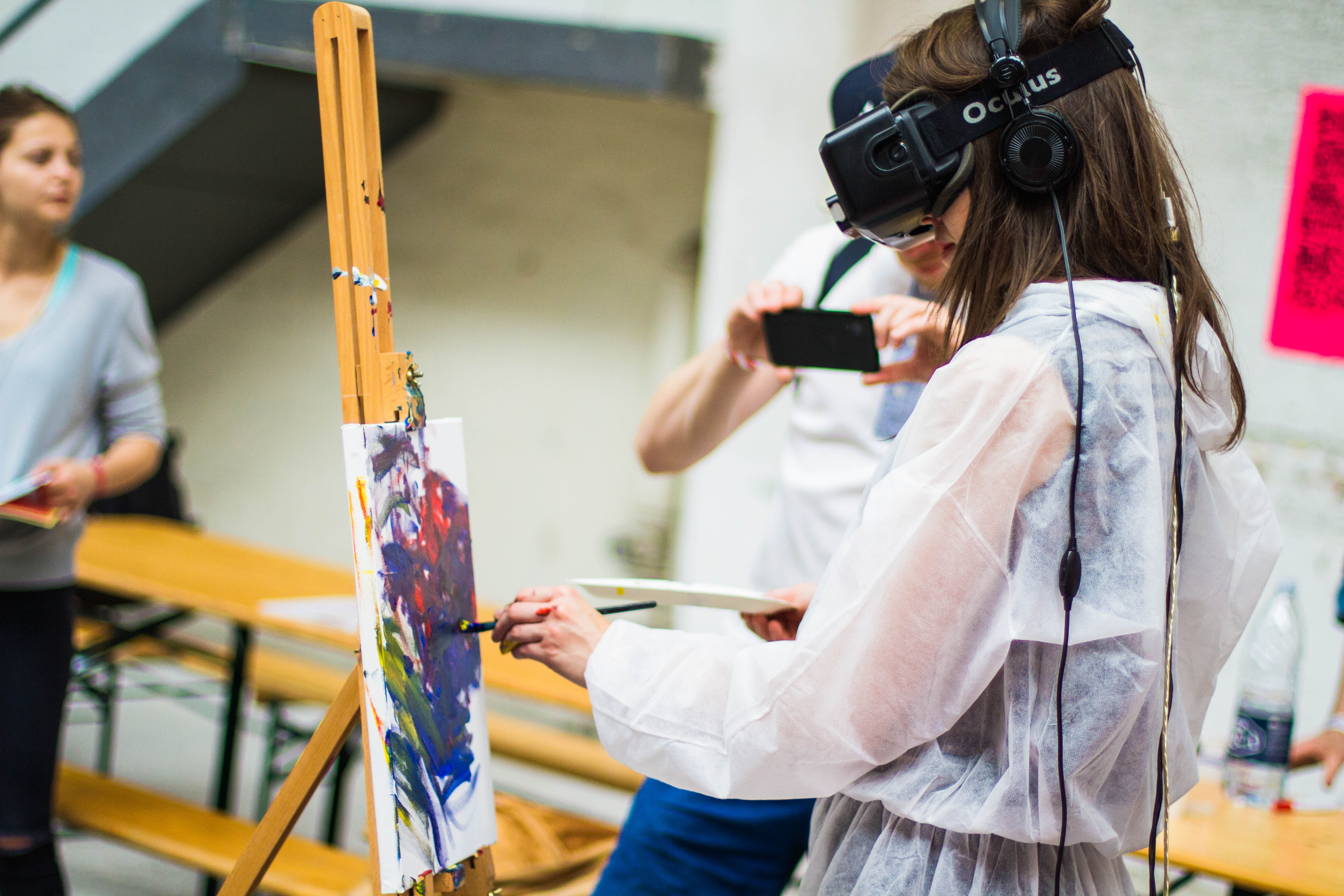 Ever dreamt of living in the world that Back to the Future II predicted us? Well, it’s happened. Some of it at least. We’ve got video-calling on TVs, voice-commanded home automation, hand-held tablets, and even villainous businessmen-cum-politicians (Biff looking quite familiar now, isn’t he?). Most importantly, augmented reality (AR) and virtual reality (VR) have become a… well, reality. Finally, time to realise that Marty McFly dream!

The two realities have a similar purpose, to alter how we see the world through technology, but the execution is different. In simple terms, VR gives you the ability to have a wander around the moon, while AR means you can make a meteor shower land perfectly on Walter in payroll’s head (without causing any long-lasting damage).

This past Christmas it seems like everyone and their mother received a VR headset as a present – ranging from the high-end Occulus Rift, to the slightly definitely more budget one for a tenner. But what was your mum looking at while using it?

VR works with a headset as it completely immerses you in your experience. Whether it’s a cardboard version with a smartphone slotted in place (hey, if McDonald’s can do it…), or the all singing, all dancing version, you are plunged into a new, 360 degree world. Anything you can imagine is possible, from swimming with sharks, to driving Santa’s sleigh. And you’re at the centre of it, minus the shark-bites and disappointed children.

The acronym that just wouldn’t give up, AR has been around since the early 90s and Wikipedia is quick to highlight that it is not to be confused with Virtual Reality. And if Wikipedia said it, you know it’s true.

So, in layman’s terms, AR does not need the whole headset kit and caboodle that comes with VR, all you need is hope, wonder, and a sprinkle of magic… Of course you don’t, you need a hand-held device and some sweet AR technology. For this a tablet or smart phone would work well, as well as glasses – remember Google Glass? #Throwback.

AR is a prime opportunity to make your reality a little more interesting, be it with finally catching all those Pokémon from your youth, helping you pass medical school with an AR learning application, or even having a little boogie with a CGI hot dog. It blurs the lines between the real world and the virtual, but not in a misogynistic Robin Thicke way.

Successful use of VR

An approachable and accessible example of a brand using VR to their advantage is Boursin and their Boursin Sensorium. Using this as an example has everything to do with their marketing prowess, and nothing to do with the fact that they are a delicious and creamy cheese. Honestly.

Their Sensorium was a roaring success, despite being a lactose intolerant’s nightmare. It combined VR with a soundtrack, moving chairs, scented fans, and the ever-important free products. The VR experience is essentially a monorail around a fridge from the perspective of a Borrower, and you’re lying if you say you’ve never wanted to be a Borrower. The journey shows you the different ingredients that go into Boursin’s products, highlighting just how many flavour choices they have.

The result of all this cheesy VR use was brie-lliant. You feta believe their average net promoter score went from a worthy 7.5, to an even more grate 8.3, as well as product awareness rising by up to 44%. Really gouda stuff, we’re sure you’ll agree. Ok, we’ll stop. Terrible puns aside, the campaign really worked in raising their profile and making them the big cheese (ok we actually will stop now).

Successful use of AR

What to do when faced with an age-old conundrum; you’re waiting for a bus on a busy London street and a tiger comes around the corner and makes a beeline for you, malice in his eyes and vengeance in his heart… Do you run, hide, or whip out your phone because your Instagram followers have to see this?

Pepsi attempted to answer this question with their ‘Unbelievable Bus Shelter’, in a bid to make people #LiveForNow. They used AR technology to turn an otherwise mundane bus shelter wall into a fake window with a view into the bizarre and farfetched. From aliens landing, to a robot takeover of the street in front of you, the campaign offered a memorable distraction. As far as killing time while waiting for a bus, it sure beats whiling away the minutes by trying to figure out which of your fellow queuers is going to be a bit shove-y when it comes to getting on the bus.

Not only did this campaign win a Webby Award for Augmented Reality, but it has amassed almost 8 million views, increased PepsiCo’s YouTube subscribers by 62,000 users, and Pepsi Max’s market share grew by 1.2%. Clearly Life of Pi aren’t the only ones to make an impact with a CGI tiger.

So, is this the future of Mr McFly’s wildest dreams, or a dystopian nightmare? A mix of both, probably. Our Biff is called something else, and flying cars aren’t quite safe enough for human consumption (yet), but we’re getting there.

Both VR and AR provide valuable advances that can be and are being successfully used in marketing and PR to improve the customer journey. While they’re both pretty cool and make us stop and say ‘seriously, what is life?’, one lends itself slightly better to brand stories and campaigns.

While VR has the ability to transport customers to anywhere, imaginable or not, AR has a certain accessibility that VR lacks. Unless you have a headset, VR becomes all together more limited, and nothing is more frustrating than having the goods but not the equipment to use it. Like finally splurging on that Sky Sports package, only to realise you don’t actually own a TV. You can still kind of appreciate it, but you’re left ultimately disappointed and a bit empty on the inside.

AR on the other hand, all you really need is a smartphone, or in Pepsi’s case, an Oyster card (contactless payment is also accepted). As far as brands are concerned, unless you’re hosting the VR event yourself, AR is an inclusive and fun way to reach customers.

Welcome to The Met