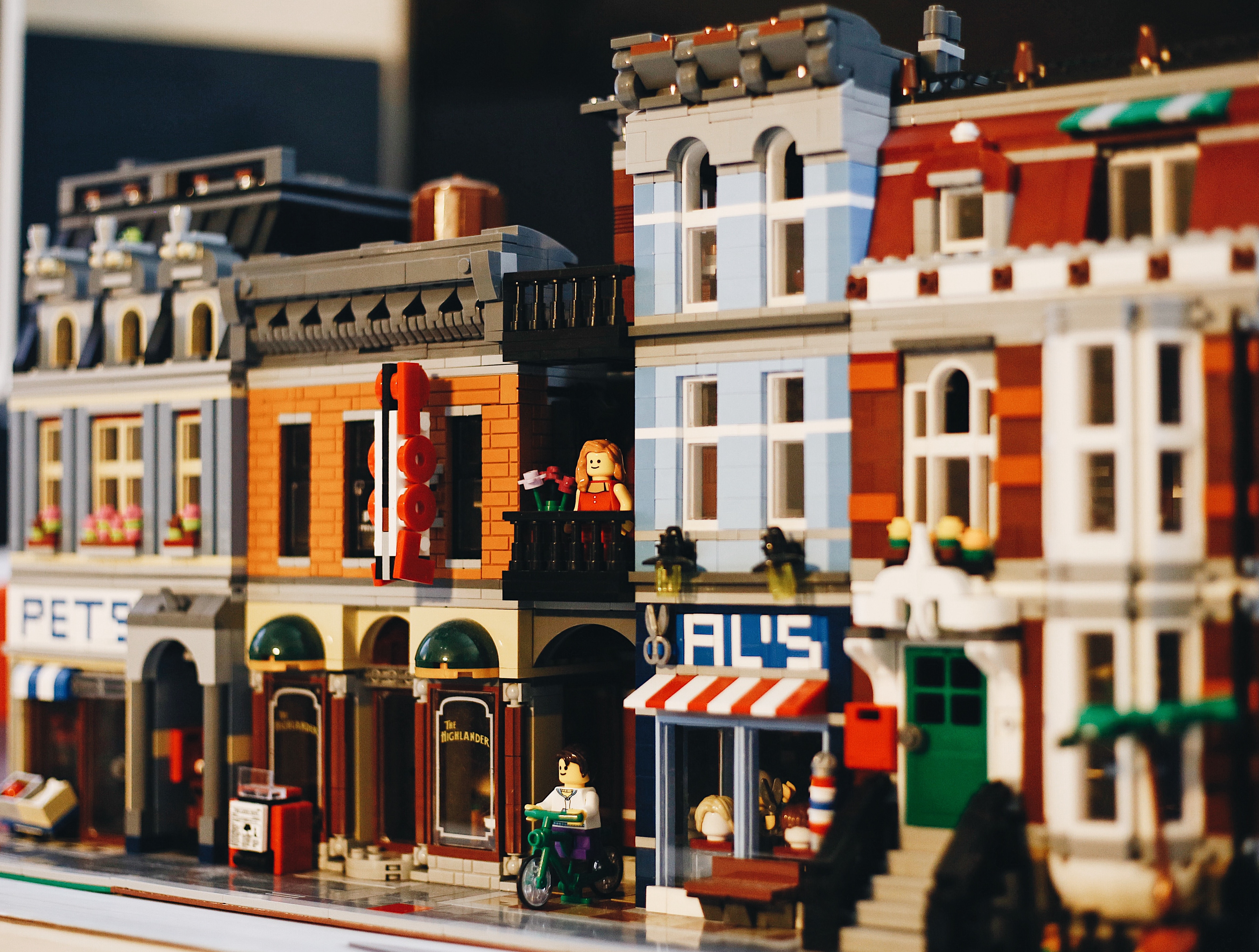 As adults, there is undue pressure on us to ‘grow up’, ‘say goodbye to imaginary friends’ and, most heartbreakingly, ‘put down the LEGO, Ken, you’re the CFO’. Well, pick that LEGO right back up Ken, because there’s a new joint in town just waiting for your contribution of a hand-crafted airplane, a robot-shark, and a tiny lighthouse for your even tinier family.

In case it wasn’t clear, a LEGO bar is opening up in London! Details are still shrouded in mystery, but a pop-up bar that is definitely not created by the building block giant (they’re family friendly and not that encouraging of alcoholic pursuits, don’t ya know?) is getting ready to open its colourful doors to the public.

A night at The Bricks Bar consists of admiring sculptures made from LEGO, a DJ on the decks, and building blocks aplenty for you to add to the atmosphere with your own creations. If there’s not a Legroni cocktail on the menu then they’ve missed a trick that only an abundance of LEGO will make up for.

Not to build it up too much, but it consists of 1 million blocks, so you know you’re in for a good time. It’s both a labour of love (just think of the hours spent assembling it), and the perfect excuse to engage some childish nostalgia-induced silliness after a hard day of being an adult. If you’ve ever felt there was a piece of your life missing, this is the place to find it.

Added bonus: it comes without the fear of encountering the incapacitating pain that comes with stepping on one of the blocks barefoot (provided you’re following normal social conventions of keeping your shoes on at all times while at a bar).

What’s Yours is Mine

Lightning in a Bottle