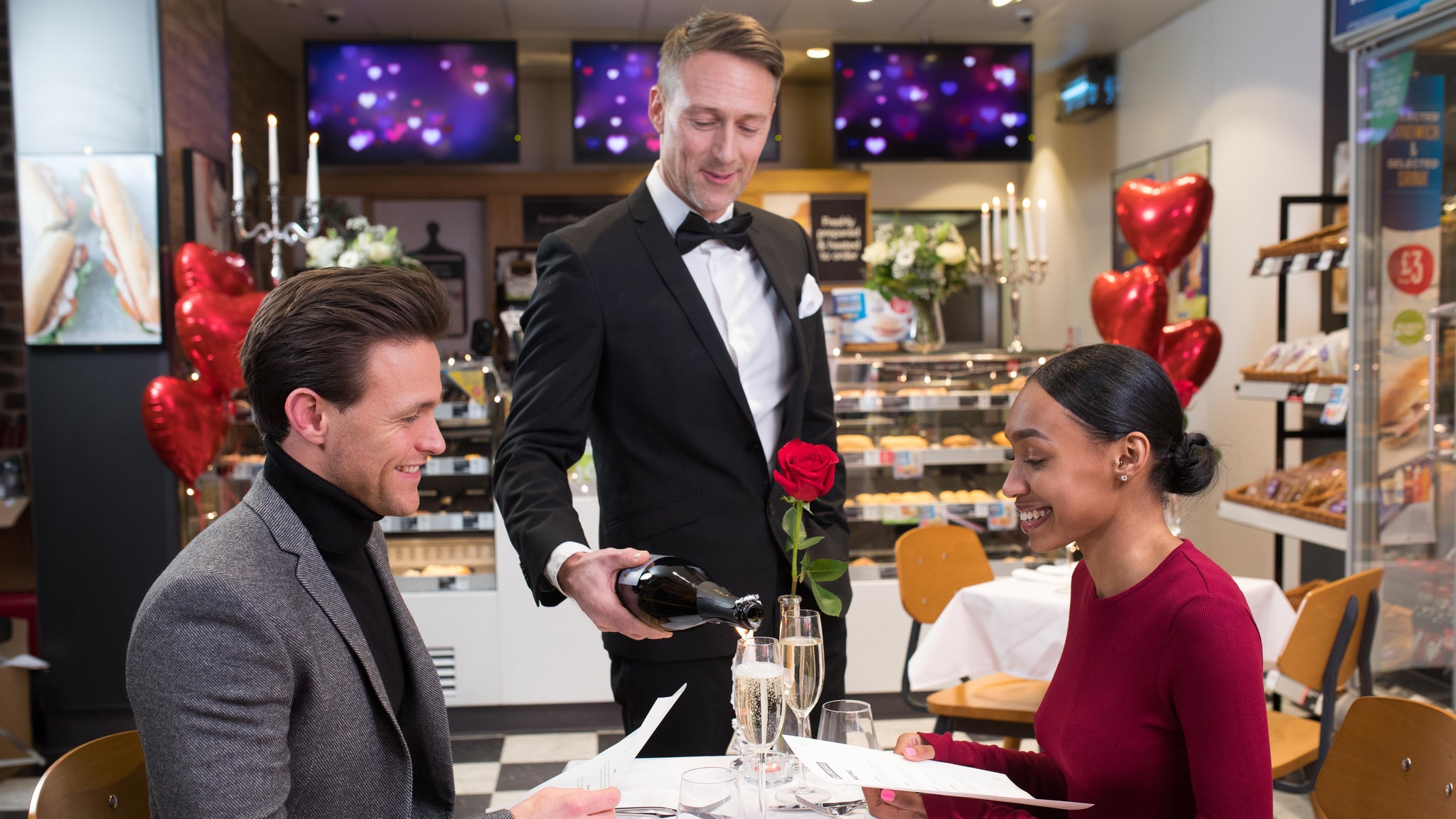 For the romantics out there on a budget, Greggs may have saved your bacon (and egg breakfast roll). A selection of their branches will embody romance by becoming candlelit restaurants – you’ll even get a soundtrack of classical music, flowers, linen table cloths, and the ever-important table service that’s been lacking for so long. They’re pulling out all the stops, and providing real waiters too. Who says Valentine’s Day has to break the bank? You can get this super special treat for £15.

Greggs has never been considered particularly healthy or high-end, and part of the great things about all of its PR stunts is that it panders to this. They know their audience well and don’t need to pretend to be something they’re not.

This is ‘banter marketing’ in its purest form, and has done exactly what it wanted to achieve – people are talking about it, and no doubt come 7th Valentines (when you can officially book a table through OpenTable) it’ll be a sell-out success.

Not saying either way if IW will be trying to get a table on the day, although who can resist the allure of a dimly lit restaurant that smells like steak bakes, but it’s definitely going to be a date to remember.

PR Worth A Packet

A Splash of Colour