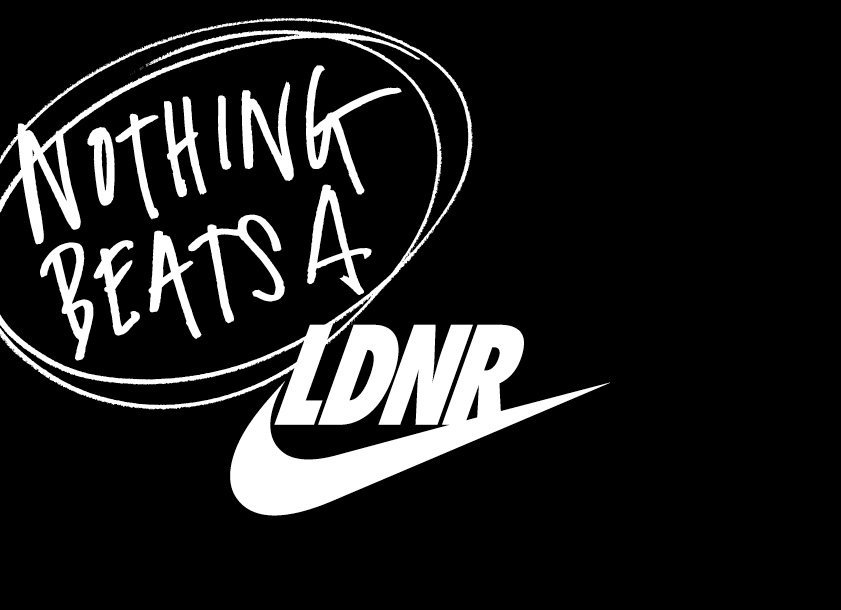 Nike has released a new ad featuring a massive number of stars, from Skepta and Harry Kane, to Mo Farah and Rio Ferdinand.

More short-film than ad, ‘Nothing Beats a Londoner’ is packed full of young people across the city talking about the difficulties they face in playing the sport they love. All while playing that sport to the beat of a killer soundtrack that can be heard in the background.

The ad launched alongside a new-scheme from Nike, which will see 75 of its sponsored athletes heading into local London communities this half-term, to inspire youngsters to as to the sporting possibilities that surround them.