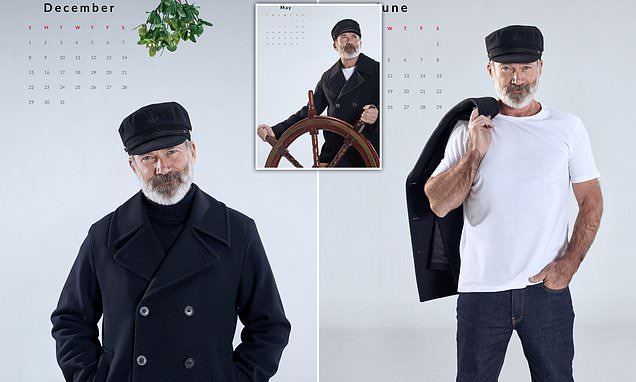 Brand Mascots, they’re a bit passé aren’t they? Conjuring up images of a decidedly cheesy era of marketing?

In order to drum up a bit of attention for the brand around the festive season, and at a time when others are pumping out meg-expensive ad’s, the brand has used it’s new mascot in a low-cost piece of activity that’s seen it get considerable cut through.

It’s launched a 2019 calendar… starring its hottie captain in a new pose each and every month.

IW reckons that if you’re going to go to the trouble of sorting yourself a new mascot, then you might as well use him. It’s also a great example of how through clever creative the above and below the line worlds can come together in a positive way that makes both types of activity that much more impactful.;