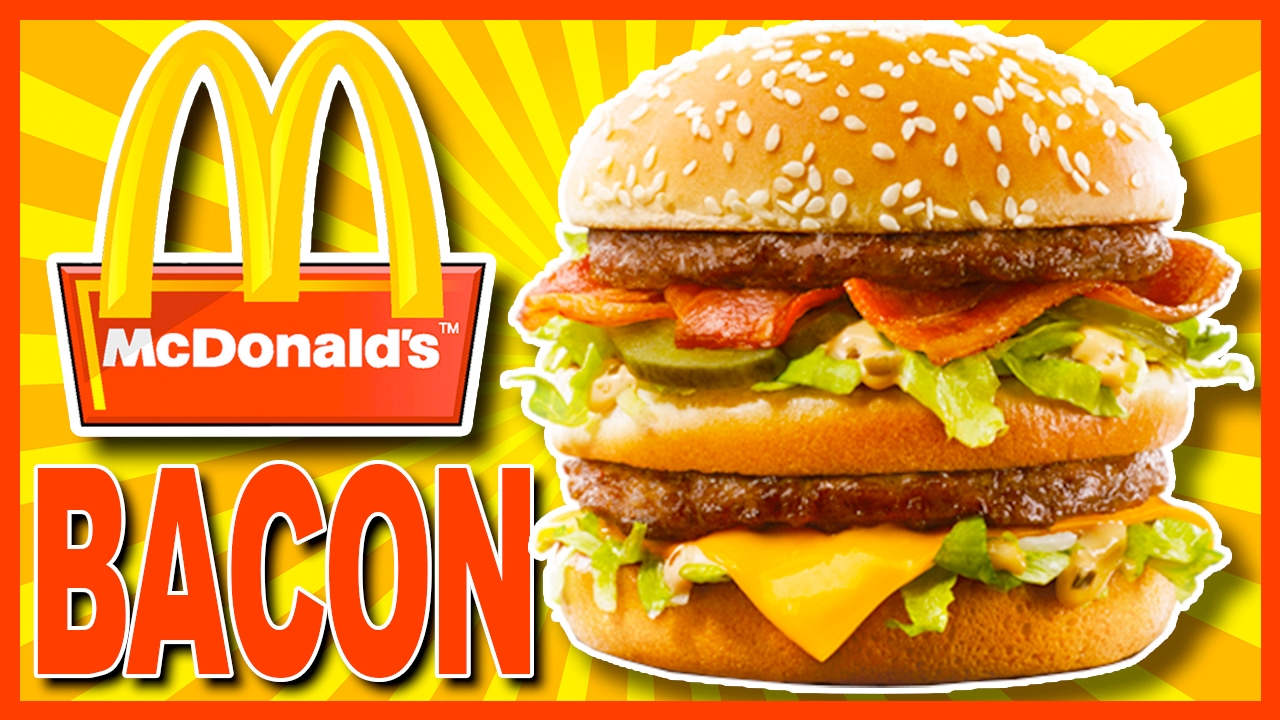 To help promote the burger – and encourage Brits to enter into the debate themselves McDonald’s enlisted the help of Harry Redknapp and his dad. Creating a piece of social content that sees the pair debating the change in a car and dropping subtle gags as they chatted.

It’s a hilarious piece of content packed full of more jokes than the new Big Mac is flavour. A reminder that simple ideas are often the best – and that talent