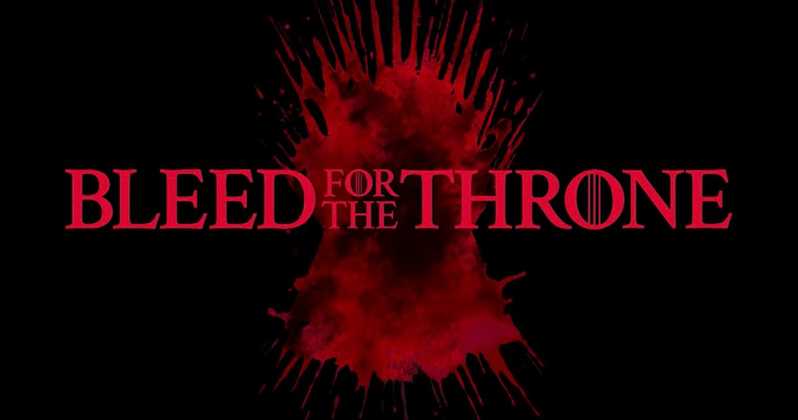 Game of Thrones is known for its bloody scenes – so it makes sense that in the run up to the launch of season 8 it has partnered with British Red Cross to launch a blood drive, and encourage fans to get involved.

‘Bleed or the Throne’ launched across social with a video featuring a supercut of characters ‘giving their blood’ and meeting their demise that encouraged fans to do the same. Give their blood, that is. Not the last part.

It’s a smart campaign that highlights that sometimes all you need is a solid video and a good tagline. It can sometimes be tempting to assume every activation requires a thousand pieces of content – often one strong asset will serve your aims better.