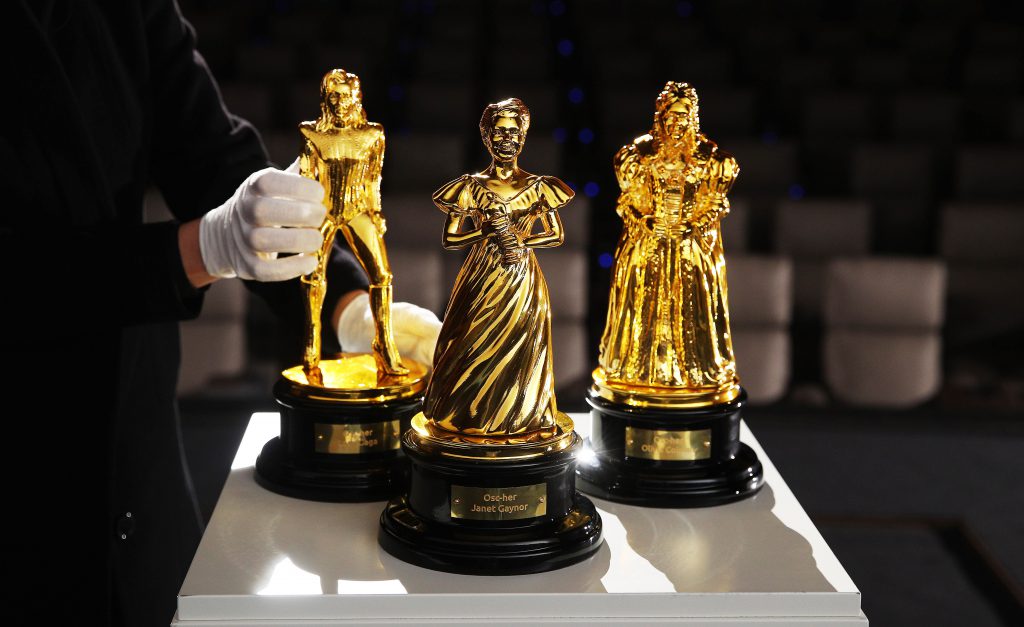 In case you missed it, the Oscars took place earlier this week. To jump on the media-bandwagon and land itself a bit of coverage off the back of the big night, chain-cinema Odeon transformed some of films biggest female stars into ‘Osc-hers’ – miniature statues in the style of the iconic ones given out at the award ceremony itself.

Sure, it’s a bit tacky. But it worked. And thanks to research accompanying that found 3 out of 4 Brits want to see more women represented at the award show, it had just enough depth for IW to chalk this one up as a win for the Odeon. In spite of it being that much more laboured than its ace 2016 campaign which saw it rebrand as LEODEON (the year in which the whole world was hoping that Leo DiCaprio would finally win an Oscar).