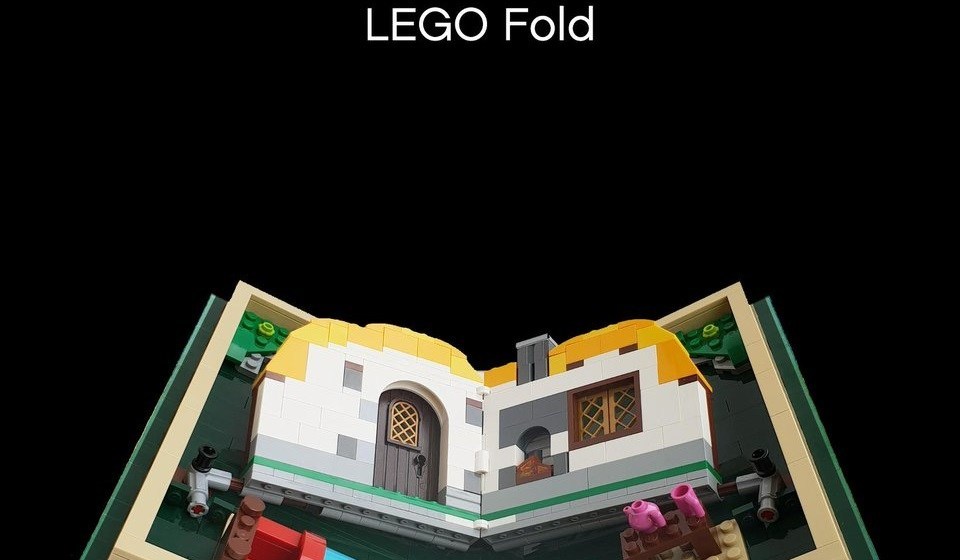 There’s been a lot of hype surrounding ‘foldable’ smartphones recently. With a host of tech brands promising to release a model in the very near future. To cash in on the conversation, Lego has playfully released its own take on the phenomenon.

It’s called the Lego Fold and features a five-inch cover that opens to reveal an 11-inch storybook scene on the inside. It’s the brands ‘pop up playset’ range dressed up in the same marketing jargo as the tech brands are using. A fun bit of copy and a great image that the brand tweeted out that’s got seemingly everyone talking

That Lego didn’t even need to create a product to jump into the conversation. It just talked about something it already sells in a fun way. It does remind IW of the value of well-crafted copy however. In a world where marketeers are so focused on getting the right image, it can sometimes take a bit of a backseat.