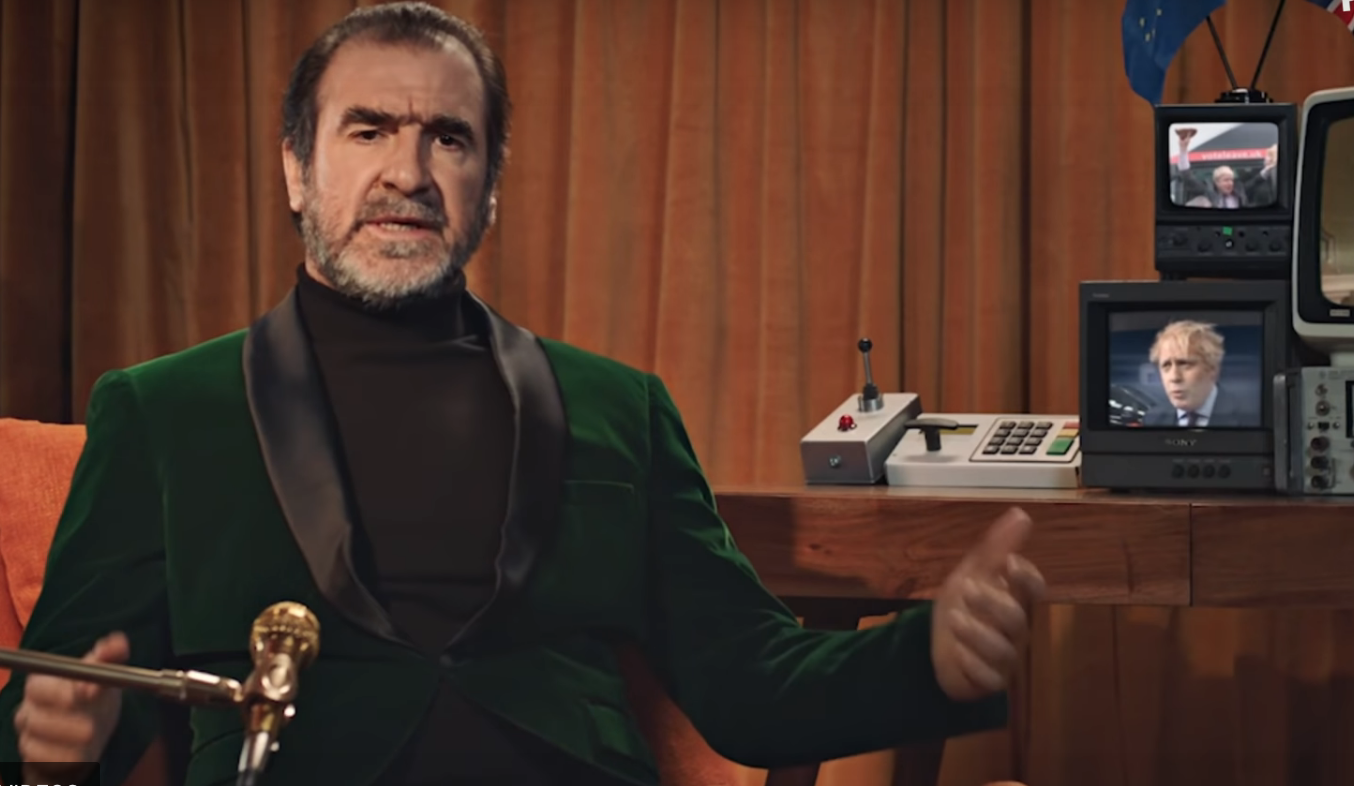 Over in the UK, the media landscape has been dominated by a little thing called ‘Brexit’. And as strong a word as dominated is, IW’s not even sure that does justice to the sheer amount of conversation there has been on the issue. Not that we’re surprised mind, it is a big deal.

But for those of us who are well and truly sick of hearing about it, Paddy Power has the answer. And it lies in the form of its ‘Brexit Bunker’. A floating fortress that can be found in the middle of the ocean, and from which no news or social media can be accessed. For a chance to stay in this floating B’n’B, all Brits have to do is let Paddy Power know why they deserve a break from this whole Brexit Business.

Did we mention it’s being launched by Eric Cantona? Paddy Power reckons they’ve got the answer to the question of ‘What did Europe ever do for us?’ too. And that it’s him.

Paddy Power manages to tie itself to a fraught item in the news agenda without coming down on the issue one way or another – a great reminder that brands don’t need to shy away from the more serious side of the news agenda. Even if they’re not a serious brand. It’s all about getting the tone right.