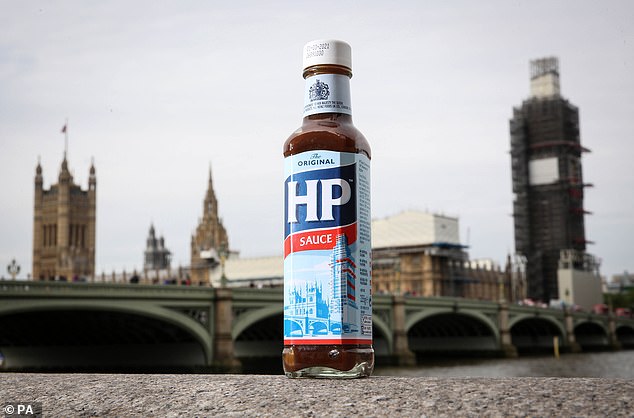 HP sauce has been a symbol of UK culture for years, and in turn, featured a symbol of the UK on its packaging. That’s Big Ben of course.

Over the last year or so though, Big Ben has been hidden from London’s skyline by scaffolding as it’s undergoing a few repairs. In humorous honour of its current look, HP has updated the label on its sauce bottles to reflect reality. Hiding the famed clock behind scaffolding there too.

This is cheeky, witty, and very British. And a great reminder that if you’re fortunate enough to have a product that can be considered genuinely iconic, there’s always going to be oodles of media value in playing with its look. Even if for a short time.