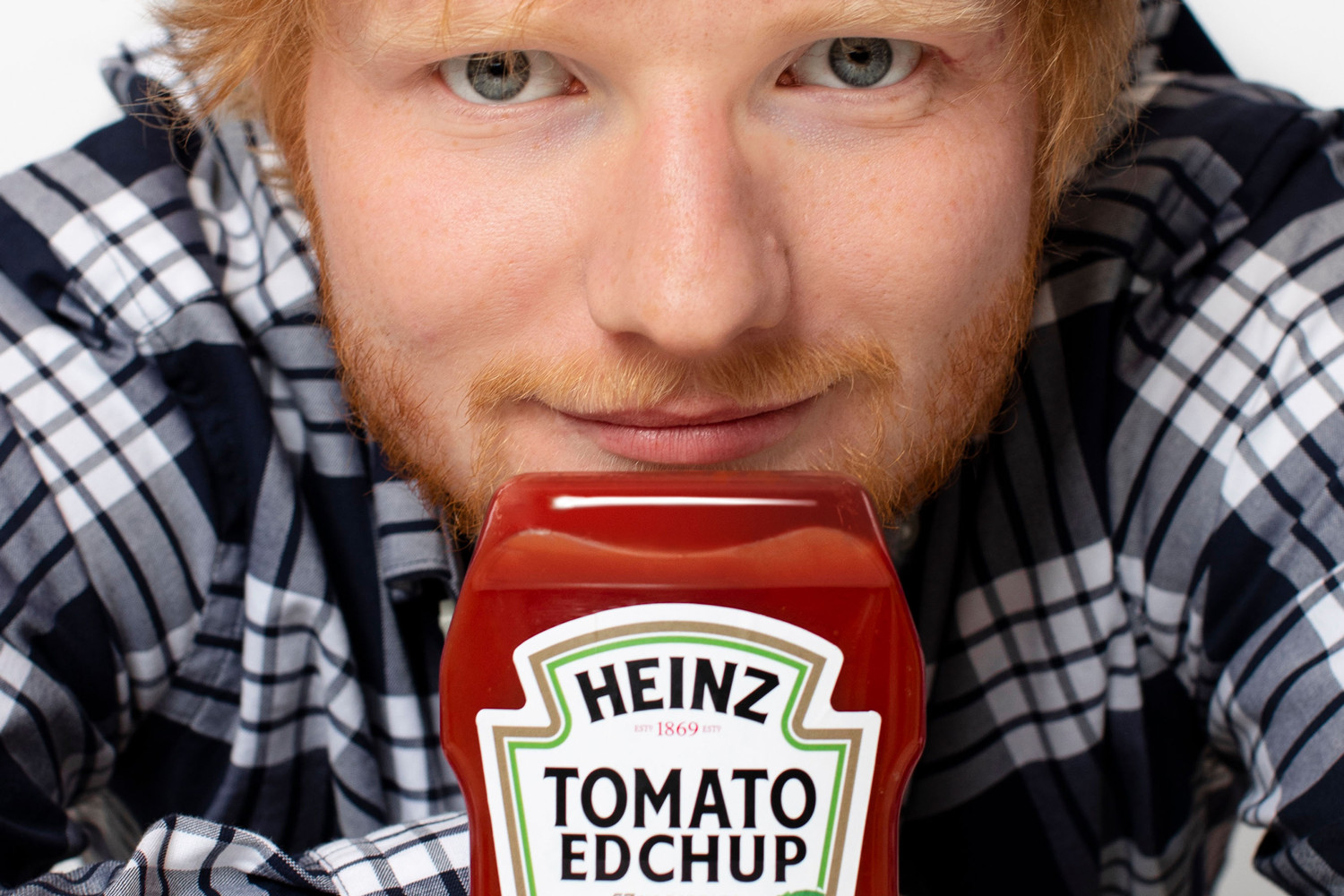 Ed Sheeran and Heinz Ketchup have teamed up on a new advert based on a direct message the famous songwriter sent the brand via Twitter. The message Ed sent tells the story of a time he went to a super fancy restaurant and used the bottle of Heinz Ketchup he had with him in his bag on one of the dishes he was served. Upsetting the waiter, and all the diners that saw him, in the process. Hamming up the fact that asking for ketchup in one of these places isn’t really ‘the done thing’.

Oh, and on top of that, the brand has launched a limited edition range of ‘Edchup’ bottles.

This is a fun and playful ad that is based on a real human truth. If the songwriting doesn’t work out for Ed, a career in advertising clearly lies ahead.